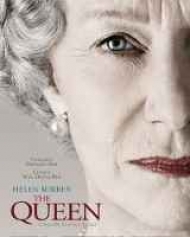 Biography
Release Date : 2006 (India)
15 Sep 2006 (WorldWide)
Cast : Helen Mirren, James Cromwell
Director : Stephen Frears
Synopsis
The Queen movie is based on the differing views in how to deal with the death of Diana. The Queen, along with her husband and mother, sees her death as a private affair, not to be treated as an official Royal death, in contrast with newly-elected Prime Minister Tony Blair and Diana's ex-husband Prince Charles, who attempt to reflect the public wish for an official expression of grief.

Matters are further complicated by the media, royal protocol regarding Diana's official status, and wider issues about republicanism. The views of Diana's sons throughout the film are only portrayed through other characters