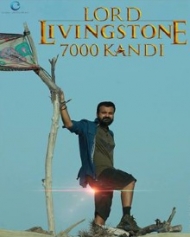 The film deals with a fantasy subject - a story that may or may not happen at any period of time. The shooting commenced on May 2nd, 2015 at Wayanad, Kerala. This would be a film for all generations.

4) First Malayalam extensively shot in the forests of kerala(70 days).