Thalapathy 65, the highly anticipated 65th outing of Thalapathy Vijay in Tamil cinema, is all set to start rolling soon. The project marks Vijay's first collaboration with Nelson Dilip Kumar, the young filmmaker. If the rumours are to be true, popular actor Sivakarthikeyan is all set to join Thalapathy 65.

Yes, you read it right. According to the grapevine, Sivakarthikeyan is joining the Thalapathy Vijay project as a lyricist, not an actor. If the rumours are to be true, the talented actor-lyricist has been roped in to pen the lyrics for the opening song of Thalapathy 65. Recently, popular choreographer Sathish has also hinted towards the collaboration, on his Twitter post.

So, the chances for the rumours to come true are high, as both Nelson Dilip Kumar and Anirudh Ravichander, the director and music composer of Thalapathy 65 have a great personal and professional relationship with Sivakarthikeyan. The trio has already established a successful collaboration with the songs of their upcoming project, Doctor.

Sivakarthikeyan has penned the lyrics for the songs "Chellamma" and "So Baby" from Doctor, which marks his first collaboration with director Nelson. The songs composed by Anirudh Ravichander, have emerged as chartbusters and have been going viral on social media platforms.

If Sivakarthikeyan pens the lyrics for the opening song of Thalapathy 65, this will mark his first professional collaboration with Thalapathy Vijay. It will also emerge as the first instance in Vijay's acting career, where another successful actor pens lyrics for his opening song. Well, we are now eagerly waiting for a confirmation from the makers.

Coming to Thalapathy 65, the highly anticipated project, which is bankrolled by Sun Pictures, is expected to go on floors in April 2021. Pooja Hegde, the popular actress is reportedly being considered to play the female lead in the movie. Nawazuddin Siddiqui, the acclaimed actor, might join the cast as the lead antagonist. 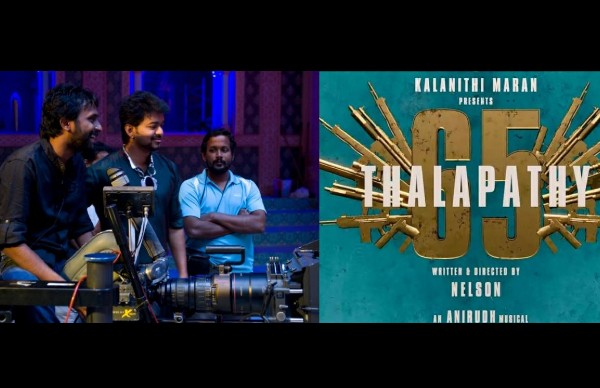 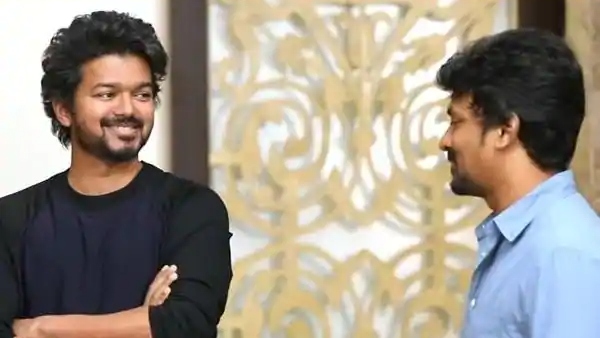 Thalapathy 65 Photoshoot Is Finished; The First Look Of The Vijay Starrer To Be Out Soon?