There have been numerous speculations regarding Vijay-Jr NTR's big project on cards. Earlier, there were rumours that the actors even had a chitchat about a possible collaboration back in December 2019.

However, rumours subsided gradually as the duo's respective projects started gaining attention. Well now, the news of their collab has yet again made it to the headlines, and it looks like the two superstars are indeed going to be a part of a humongous project. As per the latest report, renowned director Atlee will be directing the film after his next with Shah Rukh Khan.

Also, reports say that music director S Thaman has been approached to score music for the pan-India project. Tentatively titled #Thalapathy67, the film will reportedly go on floors by the end of 2022. Though there is no confirmation whatsoever about the project, one cannot rule out the chances of the actors' collab on the big screen, as it is no secret that the duo shares a warm bond off camera. 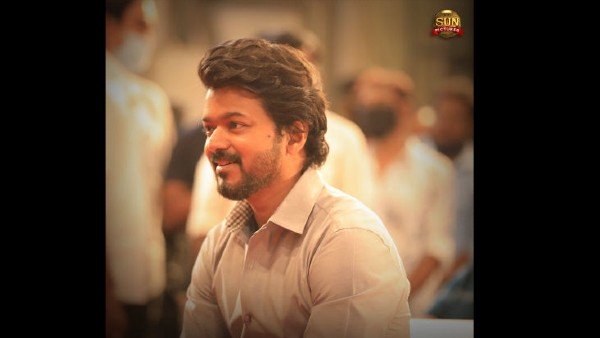 How excited are you about Thalapathy-Tarak's film? Let us know in the comments section below.

Meanwhile, Vijay is currently in Georgia shooting for his next, #Thalapathy65 directed by Nelson Dilipkumar. Touted to be an action-entertainer, the film features Pooja Hegde as the leading lady. Anirudh Ravichander, who delivered hit songs in Master will be composing music for the Vijay-starrer backed by Sun Pictures. 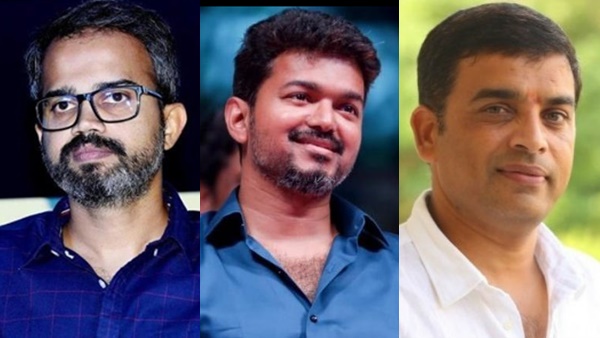 On the other hand, Jr NTR is busy with his project RRR with SS Rajamouli. Also featuring Ram Charan, Alia Bhatt, Ajay Devgn, and Shriya Saran, the film is a fictional tale of two legendary freedom fighters- Alluri Sitarama Raju and Komaram Bheem.

Interestingly, Tarak has recently announced his collaboration with Koratala Siva for #NTR30, which is also one of the highly anticipated films.