If the reports are to be believed, director Lokesh had narrated a storyline to Vijay during the shooting of their first outing, Master. The star, who was highly impressed with the idea, had asked the filmmaker to work on it. Now, the sources suggest that Lokesh has finally finished scripting the project, and Vijay has given a green signal.

However, both the actor and filmmaker are currently busy with their other commitments. So, Thalapathy Vijay has reportedly decided to reunite with Lokesh Kanagaraj for his 67th outing in the cinema. In that case, the project will start rolling only after the star finishes his committed projects, including Beast and Thalapathy 66.

However, the exciting update has left both the fans of Thalapathy Vijay and Lokesh Kanagaraj, totally excited. The duo's first collaboration Master had totally redefined the way commercial cinema is conceived and released in the post-pandemic world. Despite releasing amidst the pandemic with just 50 percent occupancy, the Vijay starrer emerged as a massive success. Master is now all set to be remade in Bollywood soon. 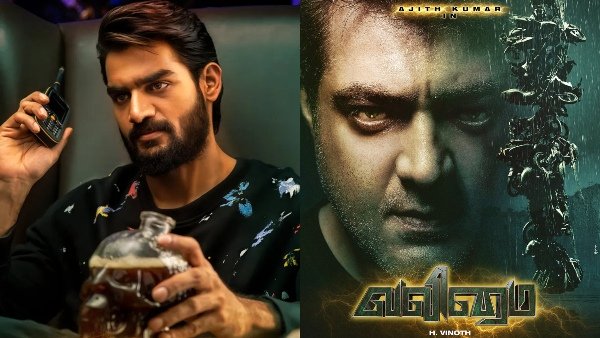 Valimai: Here's An Update On Ajith Kumar & Kartikeya Gummakonda's Roles In The Movie 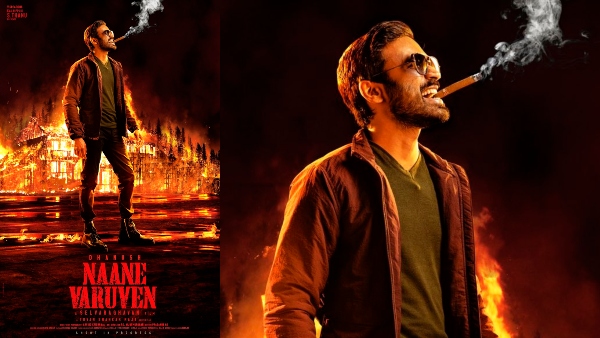 Coming back to Vijay's career, the star is currently busy with the shooting of Beast, his 65th outing in cinema. The movie, which is said to be a comedy thriller, marks Thalapathy Vijay's first collaboration with talented filmmaker Nelson Dilipkumar. After finishing Beast, the actor will kickstart his 66th outing, which has been tentatively titled Thalapathy 66. The movie, which is a Tamil-Telugu bilingual, is directed by Vamsi Paidipally.