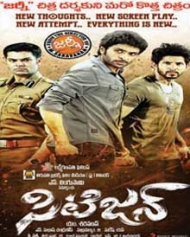 The film stars Vikram Prabhu and Surabhi in lead. Ganesh Venkatraman is playing a powerfull cop role along with Vamsi Krishna in negative role. The background score and soundtrack is composed by C. Sathya.

Vikram Prabh plays a city-bred youth seething with anger which surfaces every now and then. He exasperate at some of the happenings in the society, he turns an angry young man. In between, he has romance in the form of Surabhi then he teaches valuable lessons to the State Law Minister and his brother (Vamsi Krishna) forms...