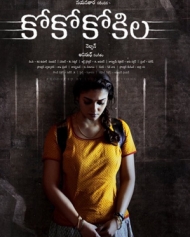 Co Co Kokila narrates the story of a girl named Kokila, who hails from a middle class family. She leads a peaceful life with her family but things turn turtle when she gets to know that her mother is suffering from Cancer.

This forces Kokila to take up a...