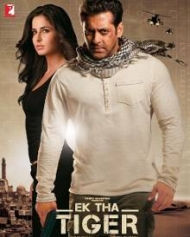 In the dark world of intelligence and espionage, there are shadows without faces and faces without names.

Governments fight shadow battles through these soldiers of the unknown. Battles have no rules. No limits.

Nobody on the outside knows what goes on in these secret organizations. All information is guarded in the name of National security. But some stories escape the fiercely guarded classified files. stories that become legends.

This is a film about one such story,...