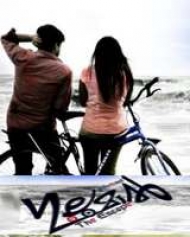 Ravi Varma who is another fraud, who wants to make some money for an important matter. Jijo got impressed by his smartness. Both of them plans a big deal. They get idea from a thief, Bose. Both plans to fool an NRI played by Nedumudi Venu.

What happens next is the plot of the movie which is expected to be a hilarious roller coaster ride.