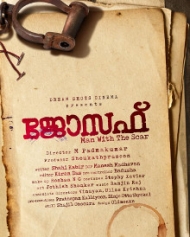 The plot of Joseph surrounds around the protagonist of the same name, who is a retired police officer. Even at a later stage, the department seeks his service in solving some of the cases as such are his skills. The film takes us through Joseph's personal life, which is indeed a tragic one and at the same time, it also takes a case of which he becomes a part of.