Thalapathy Vijay recently inspired his fans by planting a bougainvillaea plant after being nominated by Telugu Superstar Mahesh Babu for Green India Challenge. Thalapathy shared a few pictures of him planting saplings in his garden on August 11. Interestingly, the Master actor's fans got inspired by their favourite star's love for the environment, and started planting saplings for Green India Challenge.

Amid the happiness, Vijay's die hard fan Bala from Tamil Nadu reportedly died by suicide in Rishivandiyam, Kallakurichi district. Bala was said to be depressed as he shared his problems on his Twitter handle on August 11, before ending his life. In a series of tweets, Bala had said that nobody loves him. Before dying by suicide, Bala also mentioned that he had issues at home. Notably, in one of the tweets, the Vijay fan also expressed his wish to watch Master and said that he is 'leaving' without watching it and meeting his favourite star.

On a related note, Vijay's fans are eagerly waiting for his next film, Master, which was scheduled to be released on April 9, 2020. Due to the lockdown and COVID-19 crisis, the makers have postponed its release until the situation is under control. Makers also clarified that they will not release Master on OTT Platform. Directed by Lokesh Kanagaraj, Master also stars Vijay Sethupathi, Malavika Mohanan and Andrea Jeremiah in pivotal roles. Anirudh Ravichander has composed the music of the film. 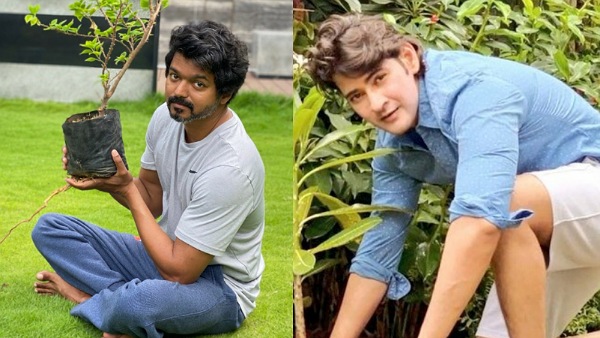 Also Read : Vijay Takes Up Green India Challenge, Says 'This Is For You Mahesh Babu Garu' 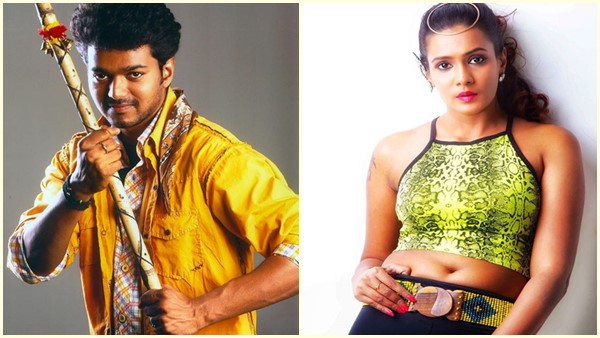