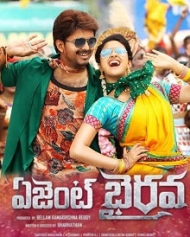 Bairavaa movie story revolves around a young man (Vijay) who takes up his girlfriend Keerthi Suresh's fight for justice against an unscrupulous, corrupt man who had created...