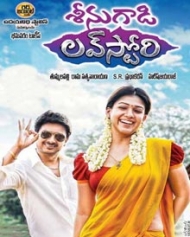 In which, Udhaynidhi Stalin and Nayanthara are playing the main lead roles along with Santhanam in comedy role.

Seenu (Udhay), the protagonist is a staunch loyalist of god Anjaneya and he doesn’t take any oath to be a bachelor forever. Instead, he is passive to beautiful girls until his sister Chaya Singh arrives home due to a tussle with his husband (Bharath Reddy).

Udhay decides to sort out the issue of his sister and steps out to city to meet his uncle to reunite him with his sister with the...