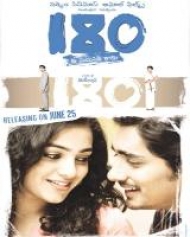 Priya Anand playing a role of Renu, who is an NRI, lives in San Francisco. She’s an interior designer, a mimicry artist, love junk food and retail therapy and Nithya Menon playing a role of Vidya who is a photo journalist in this movie.

Sathyam Cinemas is producing this film both in telugu and tamil.