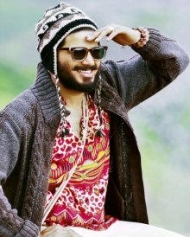 Reportedly, the movie is all about the titular character Charlie, a young man who has a life experience which overshadows his age. He loves traveling and talks a special slang, which is a mix of various types of Malayalam dialects.

Charlie is jointly produced by actor Joju George and Shebib Bakkar, under the banner Finding Cinema.