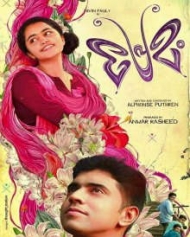 Nivin Pauly and Alphonse Putharen has earlier teamed up for the popular video album Yuvh and blockbuster movie Neram. Earlier reports says that mollywood heartthrob Dulquer Salmaan and Fahadh Faasil are in Premam. Later, the director himself denied the news and made it clear that both won't be acting in his movie.

Music and Production:
Hitmaker Anwar Rasheed is producing the movie under the banner of Anwar Rasheed Entertainment whereas Rajesh Murugesan scores music for the lines of Shabareesh Varma.

Marketing:
The first look poster of Premam was released...