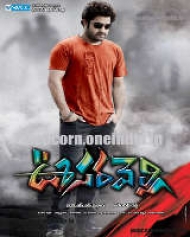 U/A | Action Romance
Release Date : 06 Oct 2011
Cast : Jr. Ntr, Tamannaah Bhatia
Director : Surender Reddy
Synopsis
Oosaravelli is commercial entertainer thriller based movie. In which, Jr.Ntr will be seen in different angles, His character in this movie will be keep on changes according to situations thats why its called Oosaravelli. Tamanna playing the female lead role in this movie.

Surender Reddy who earlier made Ashok movie with Jr.Ntr once again joined hands with him for Oosaravelli. Rasool Yellora camera work will be highlight for this movie.