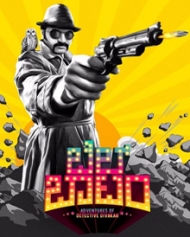 Rishab Shetty and Haripriya are playing the main lead roles in this movie.

Divakara (Rishab) is a wannabe detective, but a cop by profession. He takes up one of the biggest cases in his area in order to establish himself as a spy. During the investigation, he ends up meeting several quirky characters that only make it harder for it to solve the case.

Amidst this, he finds love in Kusuma (Haripriya), who is involved in selling illegal liquor. Will Divakar be able to solve the case? Do he and Kusuma become one? The suspense is unveiled in the second half of the film.