We all know how much Donald Trump despises Hollywood and the Oscars and he even taunted the recent mix-up of the Best Film Award as, "I think they were focused so hard on politics that they didn't get the act together at the end." He also criticized the Oscars on Twitter as "boring" and a "sad joke" in the recent past too. Now that it's obvious he doesn't like Hollywood, we wonder what he thinks about Bollywood! Well, the fact of the matter is, Donald Trump has a favourite B-town actress and she's none other than the 'Action Jackson' star Manasvi Mamgai, who also represented India at the Miss World beauty pageant in 2010. She debuted in 2014 alongside Ajay Devgn. 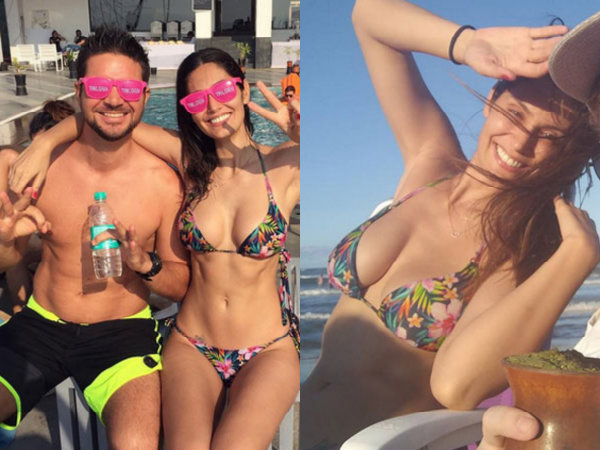 Bikini Diaries! Bruna Holidays In Brazil By The Beach

Shalabh Kumar and his daughter Manasvi Mamgai have a word with Donald Trump at the Inauguration Day dinner.

Manasvi Mamgai shares the stage with Donald Trump at the Republican Hindu Coalition event in the US.

Manasvi Mamgai meets Ivanka Trump at the Trump Tower in New York city along with her father Shalabh Kumar.

Manasvi Mamgai was the first Bollywood actress to take part at the Inauguration Day concert.

Manasvi Mamgai attends the Donald Trump's 'Thank You USA' event in which he thanked all his voters for electing him President.

Manasvi Mamgai basks in the sun outside the Trump Tower in New York city.

Manasvi Mamgai opened up to MissMalini about Donald Trump as saying, "He's got a nickname for me - he calls me Bollywood. He's like, 'Hey, Bollywood!' He's also coming up with stuff in Mumbai, so we will see him coming to India at some point, and hopefully yes, something in Bollywood." Manasvi Mamgai is the daughter of Shalabh Kumar, and he's the head of the Republican Hindu Coalition and is a very close aide of President Donald Trump. 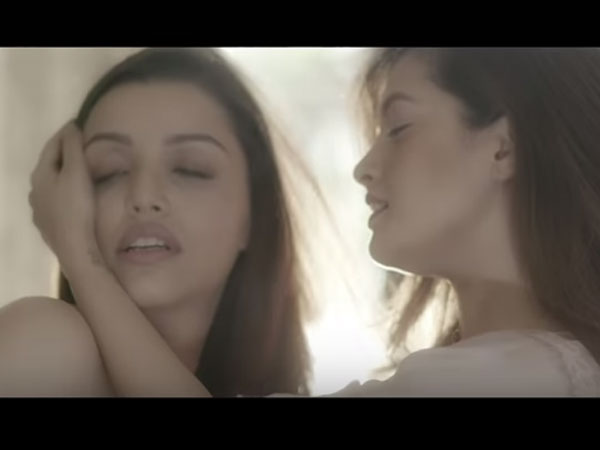 Riya Sen: I Have Been Offered Lesbian Characters In Bollywood Before!