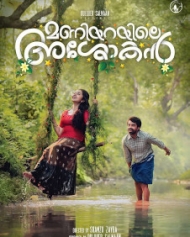 Maniyarayile Ashokan is a Malayalam comedy-drama movie, directed by Shamsu Saiba. The movie starring Jacob Gregory in the lead role. Maniyarayile Ashokan is a breezy love story that revolves around the titular character Ashokan, and the young women who enter his life. Anupama Parameshwaran and newcomer Onima Kashyap appear as the female leads in the moive. Sunny Wayne, the popular actor will make a cameo appearance.
Maniyarayile Ashokan will emerge as the second director-to-OTT film from the Malayalam film industry.