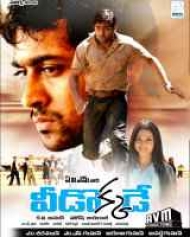 Instead of getting a government job according to his studies, Deva likes to become a smuggler (Kuruvi-carrier of smuggling goods from abroad) and finally joins Das (Prabhu), a good hearted local smuggler and old friend of his late father.

Kamlesh (Akashdeep Saigal) is the only enemy of Das - Deva and always tries to become the number one in the bazaar by using all means. He cant even tolerate their small victories.
Soon he sends one of his boy Chitti (Jegan) as a spy in Das' gang. Later Deva finds this and removes him from his gang. But in the...