Every year we have some of the biggest film releases reserved for the year-end festive season. Filmmakers even call dips on Diwali release dates, months and even a year in advance. Bollywood release clashes starring Salman and Shah Rukh Khan also often become the talk of the town. The box office collections of festive releases give some of the most shocking numbers of the year, but 2020 will see no theatrical releases due to the coronavirus pandemic.

Theatres have reopened at a 50% capacity in many parts of the country, but filmmakers haven't put their faith in the big screen just yet. While we wait and hope that the theatres will bloom by the next festive season, here are five Diwali releases with biggest box office collection, in the last decade.

2019 saw three films clashing including, Akshay Kumar's Housefull 4, Rajkummar Rao's Made In China and Saand Ki Aankh, starring Taapsee Pannu and Bhumi Pednekar. Each film opened at decent review, but in collections Made in China managed to make a lifetime collection of Rs 10.3 crore While Saand Ki Aankh earned Rs. 23.3 crore, Housefull 4 last year emerged to be the box office winner with a collection of Rs 205.6 crore and became one of the biggest Diwali releases in 2020.

Golmaal Again starring Ajay Devgn, Parineeti Chopra, Tusshar Kapoor, Arshad Warsi, Tabu and others was loved by the audience. Rohit Shetty turned to a new genre, horror-comedy for the festive release, though experimental the film ended up earning over Rs 205.69 crore as its lifetime collection.

Salman Khan came back with a Diwali release after a long break in 2015 with Prem Ratan Dhan Payo. It also marked his reunion with Sooraj Barjatya after 16 years. The drama starring Sonam Kapoor, Swara Bhasker and others had impressed the audience when it hit the screens. The film managed to collect Rs 210.16 crore at the box office.

Farah Khan directorial starring Shah Rukh Khan, Deepika Padukone, Sonu Sood, Boman Irani, Abhishek Bachchan and others failed to impress the critics. However, the film which was a solo release managed to break opening day records and earned Rs 203 crore at the box office. Shah Rukh Khan fans were excited for the film that reunited him with Deepika Padukone and director Farhan Khan.

Another solo release Krrish 3, starring Hrithik Roshan, Priyanka Chopra and Kangana Ranaut, set new benchmarks for other films at the box office. Part of a franchise, the release had fans excited to see what Hrithik would do next, the third instalment also marked the return of Hrithik's superhero avatar. The film turned out to be a blockbuster and earned Rs 244.92 crore.

The last decade also saw other releases with low collections at the box office. Films like Thugs Of Hindostan, Ae Dil Hai Mushkil, Jab Tak Hai Jaan, and Ra.One failed to impress the audience and their collection only crossed 100 crores. There may not be big box office collections this year but new releases like Laxmii, Ludo, Chhaalang and Suraj Pe Mangal Bhari are arriving on different streaming platforms. It is a four-film clash this Diwali between Akshay Kumar, Abhishek Bachchan, Rajkummar Rao and Manoj Bajpayee. 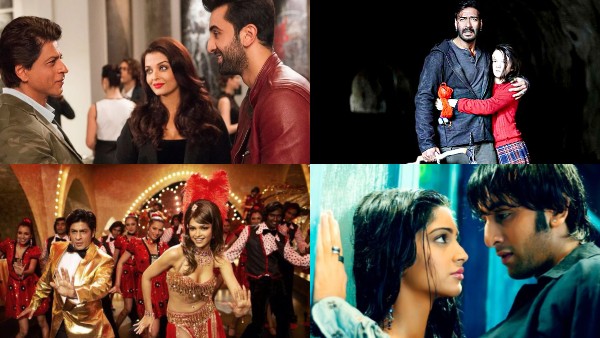 Diwali Box Office Clashes: Bollywood Films Which Had Locked Horns At Box Office On This Festival 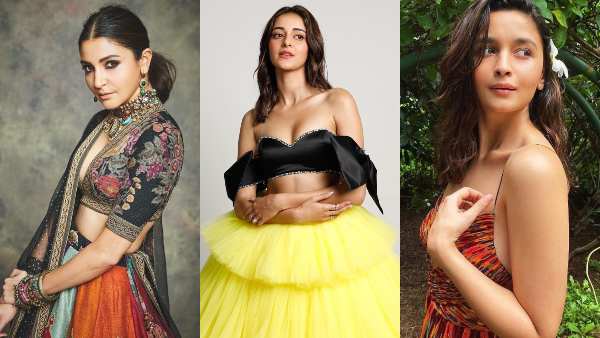