As actress Tara Sutaria gears up for the release of her upcoming film Tadap, she opens up about her co-star Ahan Shetty, with whom she shares a great rapport. During the promotions of the film, when Tara was asked about her working experience with Ahan and her first co-star Tiger Shroff, she picked the latter and said that she's very close to him, because he is her first friend from the industry.

She said, "I have mentioned this before also that among all my co-stars, I am closest to him since I did my first film with him and he is also the first friend I made in the industry. So the bond that I share with him will always be special." 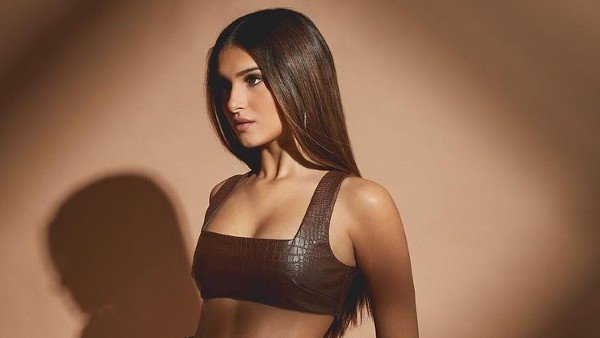 Tara Sutaria Opens Up About Heropanti 2 And Ek Villain Returns

While speaking about Ahan, Tara said that she got to know him before she started Tadap's shooting. She further added that she and Ahan have a few similarities in their personalities hence, it was easy for her to get along with him.

"We did workshops and rehearsals together. And we have a few similarities in our personalities. So I think it was easy to get along with each other. We did a lot of workshops and prep for Tadap that we knew each other much before we started shooting. So, it was very easy and fun. Luckily, the on-screen chemistry is clearly visible in our songs too," said Tara. 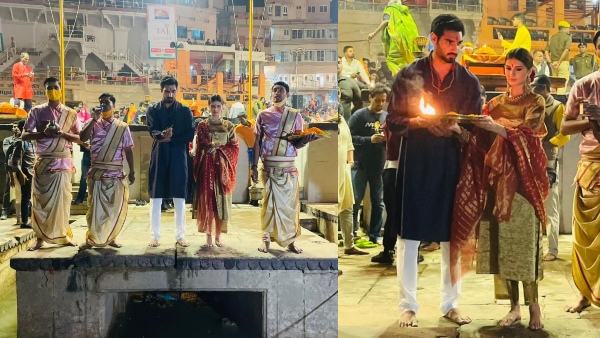 Directed by Milan Luthria, Tadap is all set to hit the theatres on December 3, 2021. Ever since the trailer of the film got released on YouTube, the film has been in tremendous buzz.