Alia Bhatt took everyone by surprise on Monday, June 27 by announcing that she and her husband Ranbir Kapoor are expecting their first child together. The news comes two months after the Bollywood couple tied the knot in an intimate wedding ceremony in their Bandra home on April 14. Now many fellow industry mates are reacting to the news. 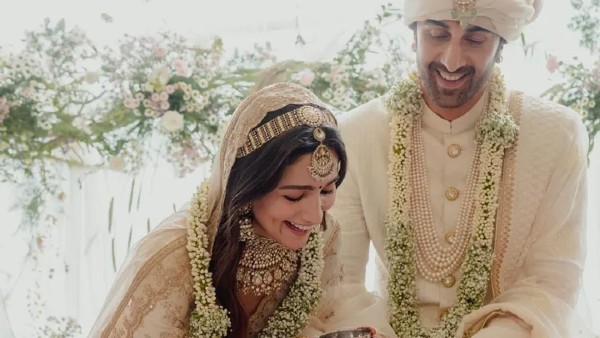 The mommy-to-be shared the news in a post that read, "Our baby.... coming soon." Many fans and other actors reacted to the post with congratulatory messages including Karan Johar, Priyanka Chopra, Tiger Shroff, Mouni Roy and others.

Director and choreographer Farah Khan also reacted to the pregnancy. When asked by the paparazzi about the hot topic of discussion, she said, "Han, mujhe woh pehle se maloom tha." Just days before Alia's wedding Farah has also reacted to the news of her wedding in a similar manner. She had shared a video on Instagram where she can be seen calling Alia and congratulating her.

Alia at the time, reportedly was on the film sets, shooting for Rocky Aur Rani Ki Prem Kahani with Ranveer Singh. However, she did not answer any more questions and it is possible that her reaction was to the photographer's line of question and not the topic. 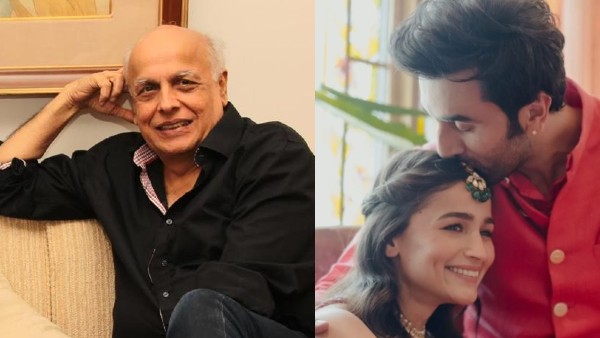 Meanwhile, Alia's friend, Anushka Ranjan Kapoor, who is Alia Bhatt's BFF opened up about the news with IndiaToday. Anushka told the portal, "I couldn't have been happier! It is a new step for them, they are moving ahead in their lives and this is the best phase. I am very happy for both of them. I couldn't have asked for more."

Anushka Ranjan Kapoor added, "I was too young when Alia was a baby, so I couldn't pull her cheeks then. But, I wish her baby has her cheeks so that I can pull them all day."

Alia's international co-star Gal Gadot has also left a congratulatory comment on the announcement post for the new parents-to-be. Heart Of Stone star left three heart emojis under the post. Back in April, Gal had also congratulated Alia Bhatt on her wedding to Ranbir Kapoor.

Workwise, Alia Bhatt and Ranbir Kapoor are all set to be seen on the big screen together for the first time in Brahmastra. The film directed by Ayan Mukerji also stars Amitabh Bachchan, Nagarjuna and Mouni Roy in pivotal roles.