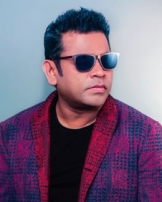 Working in India's various film industries, international cinema and theatre, by 2003, Rahman, in a career spanning over two decade, has sold more than 100 million records of his film scores and soundtracks worldwide, and sold over 200 million cassettes, making him one of the world's all-time top selling recording artists.