Puneeth Rajkumar is currently working on his forthcoming film Yuvaratna. The shoot for the same commenced a few weeks ago and seems to be going well. Just when the fans thought they'll get to see Power Star grace the silver screen soon, reports regarding call for auditions started circulating on social media. The news went viral within a short span of time. Upon seeing this, Yuvaratnadirector Santhosh Ananddram took to his Twitter handle to slam these rumors. He said the auditions for Puneeth's next film is complete and that it is a fake call.

Santhosh shared the poster and wrote, "People of Hubli & Dharwad......Pls don't Follow this ! He is no where connected to our project !! It's a fake call.. pls share ! Auditions for yuvarathna completed...pls don't follow this..." - (sic)

The poster read, "Auditions for Puneeth Rajkumar's Yuvaratna is taking place in Hubali-Dharvad. The team is looking for men and women between the age of 18 and 28 years." Along with this, the name and contact details of a person were shared too. Considering the fan following Puneeth Rajkumar has, each one of them would have wanted to act in this film.

People of Hubli & Dharwad......Pls don’t Follow this ! He is no where connected to our project !! It’s a fake call.. pls share ! Auditions for yuvarathna completed...pls don’t follow this... pic.twitter.com/NmZYmZfVxh

Yuvaratna is the second film under the combination of Puneeth Rajkumar and Santhosh Ananddram. Southern beauty Sayyesha Saigal is playing the female lead. Senior actor Radhikaa Sharath is said to be playing a pivotal role. Meanwhile, Appu will portray a college-going young adult character. 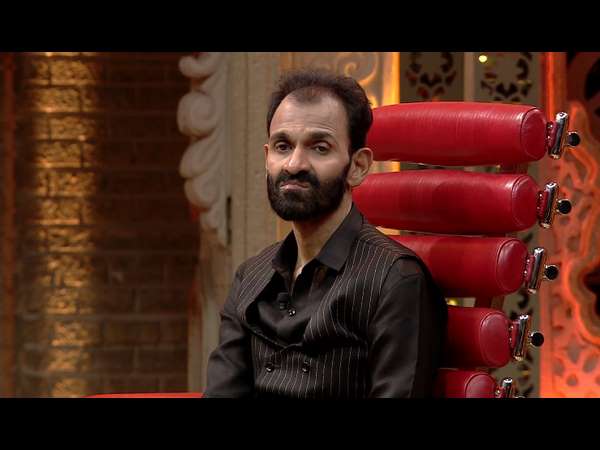