For the show, 12 TV celebrities were coupled with professional dancing partners. The highest scorers of the show, Shlok and Monisha had garnered the hearts of the Kannada audiences with their scintillating dance moves and chemistry right since the show's premiere. Their adorable exchange with the judges and host was also one of the highlights of their beautiful journey in the show. 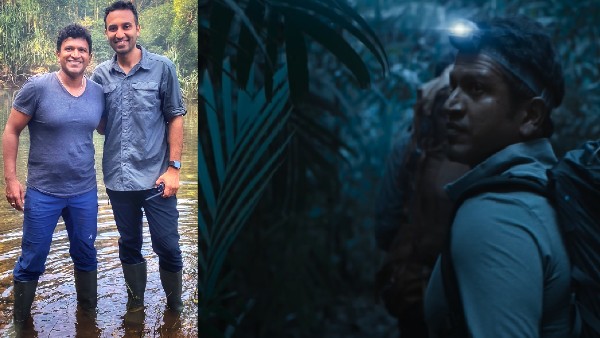 Gandhada Gudi Teaser Out: Puneeth Rajkumar's Journey Through The Wilderness Is Breathtakingly Beautiful 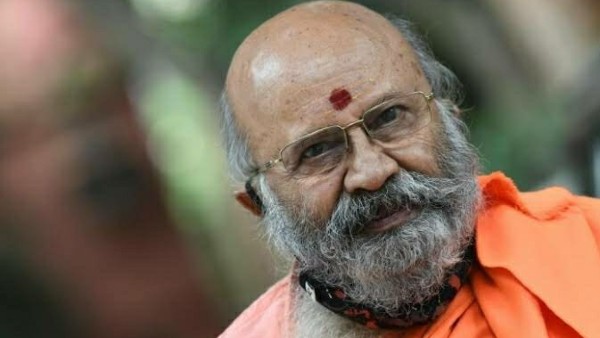