Forthcoming Tamil crime-thriller Metro, which explores the psyche of modern-day criminals, is inspired by a real incident, which was witnessed by its director Ananda Krishnan, not long ago.

"Few years ago, I had witnessed a chain snatching. Thankfully, it was a failed attempt but the lady fell down and bruised herself in the process. The mental trauma she underwent during that split second and the ensuing hours inspired me to make 'Metro'," Anand told IANS.

"I wanted to understand what really motivates people to commit these crimes. From my understanding, even small things like the inability of parents to buy their college-going son a bike of his choice can push him to extreme limits. I've also explored this angle in the film," he said.

Going by the promos, the film has caught the attention of audiences for its raw and authentic portrayal of crime.

One of the major challenges for the crew was to shoot in public.

"There was an instance where public interrupted a chain snatching scene and almost roughed up our actors because they didn't know we were shooting. We hid and shot most scenes in public, but we were under constant pressure of being mobbed," he said.

The film was initially denied certification for extreme violence and its theme. However, after approaching the revising committee, it was passed with 'A' certificate without any cuts.

"The violence in the film has been justified. By making audiences understand the psyche of criminals and showing them how crimes happen, we're only creating awareness. In many ways, my film will help audiences to be vigilant, the next time they step out of their house," Anand added.

Shot in 28 days under a tight budget, Metro releases in cinemas on Friday.

His film may have been denied certification originally, but Anand feels audiences are ready for raw and gritty films.

"As humans, we are all raw on the inside. I'm not showing something that audiences won't accept. Sadly, we haven't had many films that are raw and gritty. Once they get used to realistic films, this trend will gain popularity," he said. 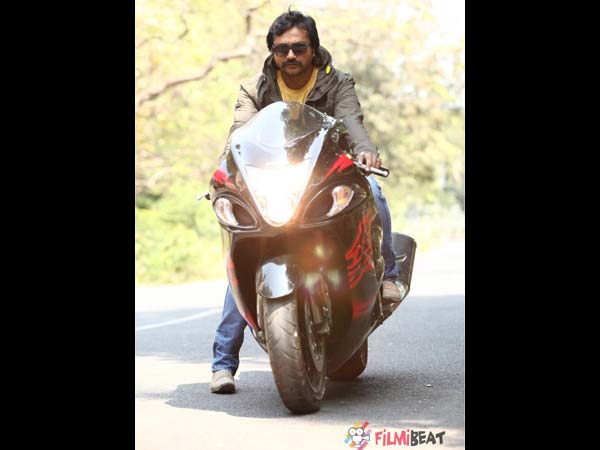 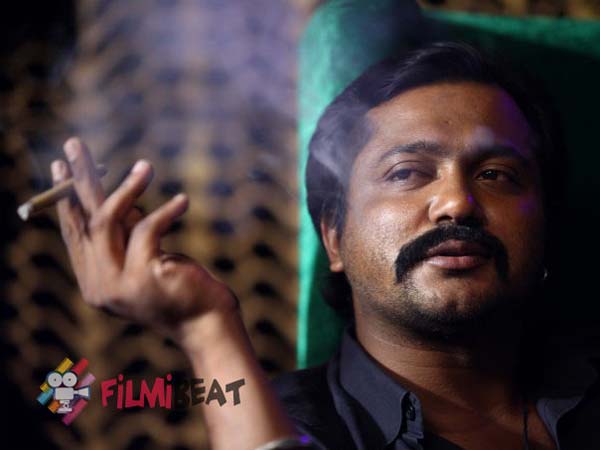 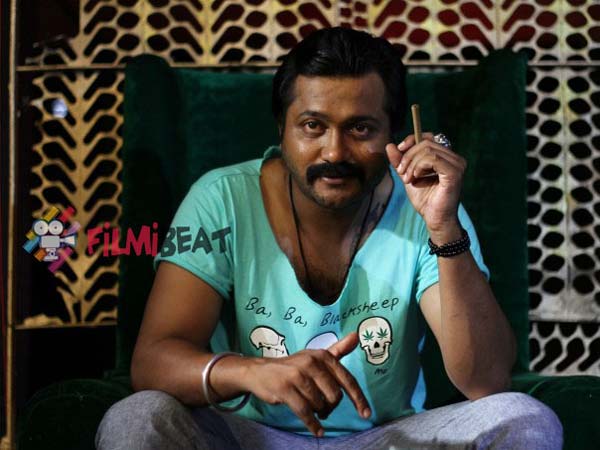 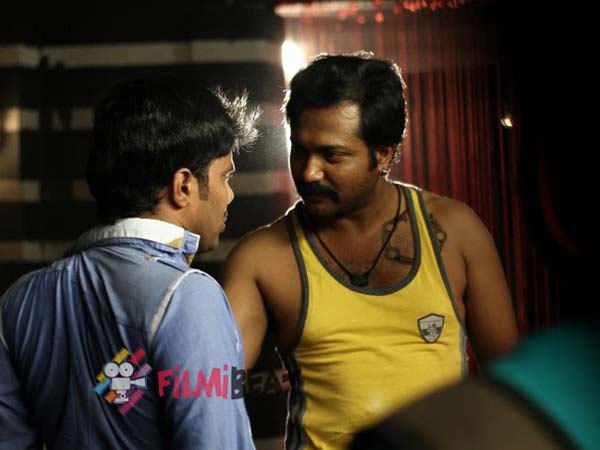 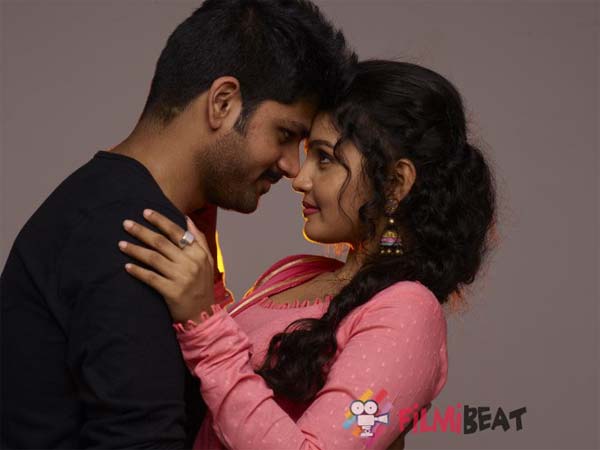 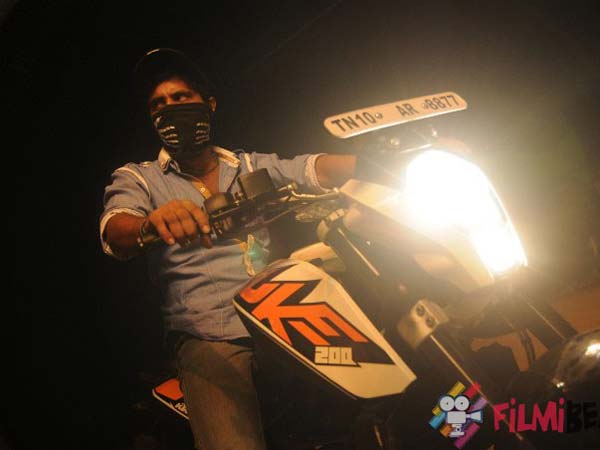 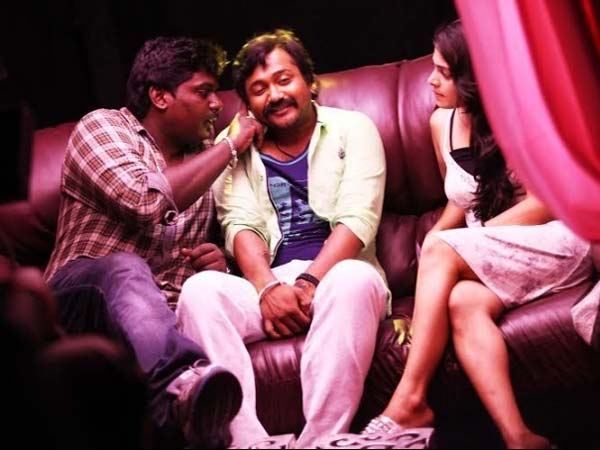 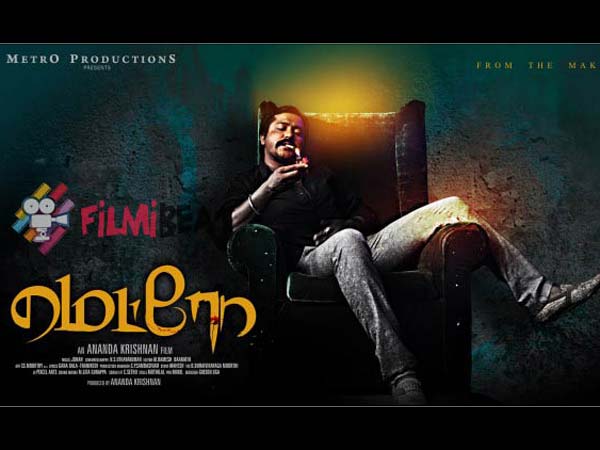 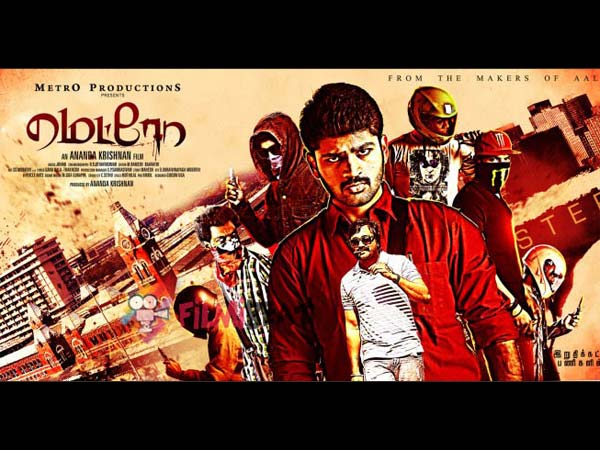 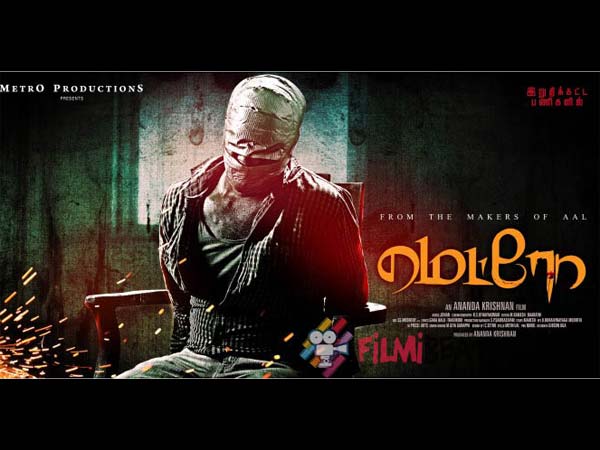