A 28-year-old struggling actor, Rahul Dixit has allegedly committed suicide on Wednesday (January 30, 2019) morning. According to reports, the police have registered a case of accidental death. Further investigation is in process. As per Spotboye report, Rahul Mahesh Dixit allegedly ended his life by hanging from a ceiling fan at his Oshiwara residence. No suicide note has been found yet.


Rahul's father shared an emotional note on Facebook tagging Rahul, which read, "Iss duniya ko kyon chod kar chala gaya. Rahul." - (sic). Apparently, Rahul hailed from Jaipur. He had come to Mumbai to establish himself as an actor. Not much is known about Rahul's stint in the television industry. The reason behind his suicide is also not known yet!

It has to be recalled that television actress Pratyusha Banerjee had committed suicide in 2016. Her death had became a huge controversy. Last year, Danish Zehen's death (accident) had also shocked the fans. 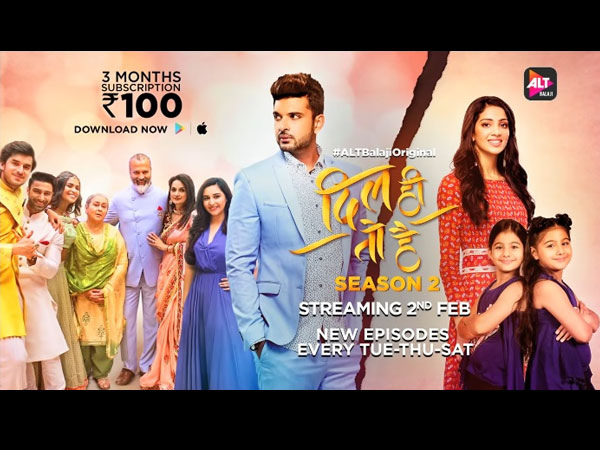