Television actor Aansh Arora gets a clean chit by the Ghaziabad police against the charge of attempt to murder. As per the FIR, six masked men barged into the 24/7 store (located in Shopprix mall, sector 4 Vaishali) on the night of May 19, 2019, and threatened the staff members to withdraw the case filed against Aansh which they filed previously for the infamous quarrel they had. They also fired gunshots. The whole incident was reported between 1-2 AM, after which the Ghaziabad police registered FIR against Mr Aansh and the six masked people.

However, after a proper trial and four months of investigations and enquiries, the police declared that they found nothing against Aansh Arora. The case has been closed now and Aansh has been given the clean chit that he deserved.

As per Aansh, he meant no harm ever. He actually wanted to apologise and pay for the damages from the quarrel they had.

Finally, the Kasam Tere Pyaar Ki actor has now got the clean slate from the court of law. 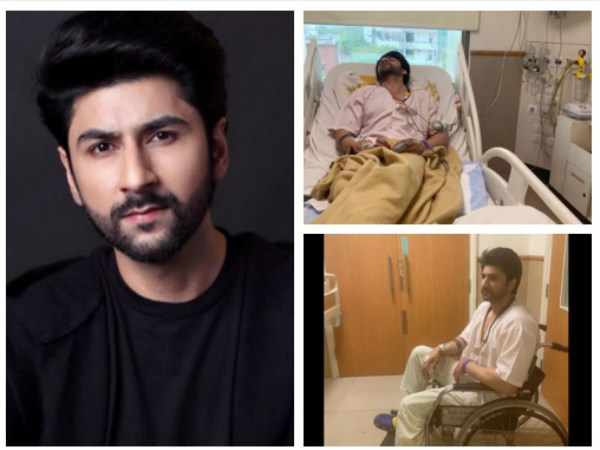