Barun Sobti is one of the most talented actors in the television industry. The actor, who became a household name with the show 'Iss Pyaar Ko Kya Naam Doon', also impressed viewers with his digital debut, Tanhaiyan alongside Surbhi Jyoti. He also bagged Voot's Asura and was seen in Ekta Kapoor's web series, The Great Indian Dysfunctional Family. Now, we get to hear that the actor has bagged yet another lead role in an exciting original web film. Apparently, he has written the concept of the film as well.

The web film, to be backed by Tanveer Bookwala, will go on floors soon. The producer told IWMBuzz that the film will be a unique love story and an emotional thriller.

Tanveer was quoted by the entertainment portal as saying, "Barun is pretty much our in-house star. And if I have my way, he will be in everything we make. When he came to us with this idea, I was blown away. And I instantly commissioned the writing."

The producer further added, "Now we are looking to attach a female lead to this. It will be directed by a renowned advertising director for an international platform. This is a unique love story and an emotional thriller. We have not seen something like this. And I am sure it will be a sucker punch of a narrative."

Barun said, "Collaborating with Tanveer is always amazing. After TGIDF and Asura, this film is a unique love story. It's an emotional thriller. When I came up with the idea I could think of nobody better than Tanveer to vibe on the sensibilities of the script. This will be very new for my friends and fans." 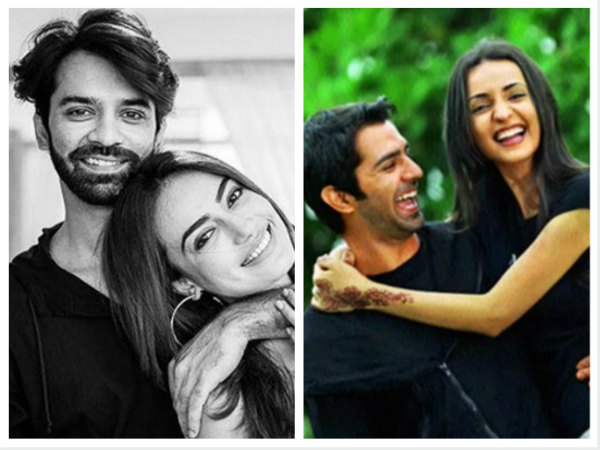