Swathi Naidu, best-known for her bold YouTube videos, got married to her boyfriend Avinash last month and began a new chapter in life. As expected, this created a great deal of buzz in her circle for a variety of reasons. The outspoken lady recently appeared on a show and answered a few questions about her personal life. During the interview, the anchor asked her whether her husband is a virgin or not.

Replying to the odd question, she boldly said that her husband is not a virgin and added that he had relationships with other women prior to their marriage.

Swathi went on to state that men should not be believed when they talk about their virginity as most often they lie about the topic. Justifying her stand, she said that men find it difficult to control their feelings. These are some bold statements which might ruffle a few feathers.

In case you did not know, Swathi has been quite vocal about her personal life these days. A few days ago, she had revealed that she was in a live-in relationship with Avinash for eight months prior to their marriage. She also claimed that she would continue doing bold movies even after marriage.

Interestingly, Swathi and Avinash faced tremendous opposition from their respective families when they shared their marriage plans. However, the relationship survived these challenges and the two got married.

Let's hope that they stay away from controversies and have a good married life. 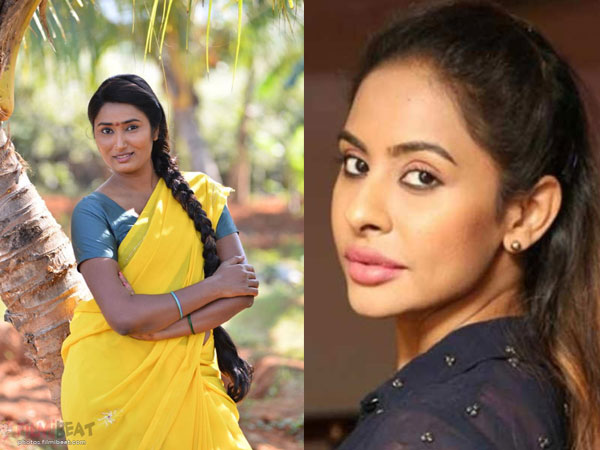