Anil Kapoor- Sonam Kapoor starrer Ek Ladki Ko Dekha Toh Aisa Laga is touted to be one of the most awaited films of this year since it brings the real life father-daughter duo together on reel for the first time. The trailer too received appaluses from all nooks and corners for portraying the 'most unexpected romance of this season' in a likable way. 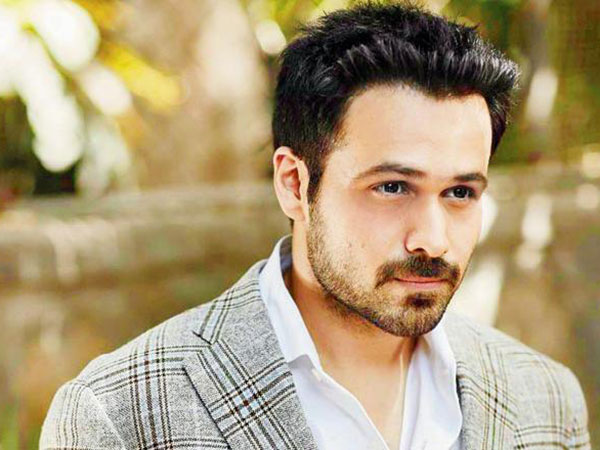 EXCLUSIVE! Emraan Hashmi: Biopics Often End Up As A Caricature Of Who The Actual Person Is

Soon, the title song of the film released which too won everyone's hearts. As the release date of the film is inching closer, the makers have been dropping new posters to add more to our curiosity levels. While we were checking them out, we found something which caught our attention.

We noticed that co-producer Rajkumar Hirani's name has been dropped from the recently-released new posters. Have a look at them here-

Meanwhile, here's the first character poster which was unveiled in July last year.

This has left us wondering if the 'Sanju' director is no longer associated with this film! What could be the reason for this move? Looks like we will have to wait for sometime to know the inside details.

Coming back to Ek Ladki Ko Dekha Toh Aisa Laga, the film marks the directorial debut of Shelly Dhar Chopra. Talking about casting Anil and Sonam in the film, she was quoted as saying by PTI, "Being a father and daughter as they are, it was a perfect combination for me and fortunately they agreed on the script. It's their first film together. "They are both professionals and great actors. Somewhere it helps if you are father and daughter in real life. It definitely helped the film."

Without divulging much about the movie, which its trailer hints at a commentary on homosexuality and how a family deals with it, the director said the story has multiple layers to it. "I don't want to say anything more because I want you all to enjoy the film. It's a story about love and relationship," she added. 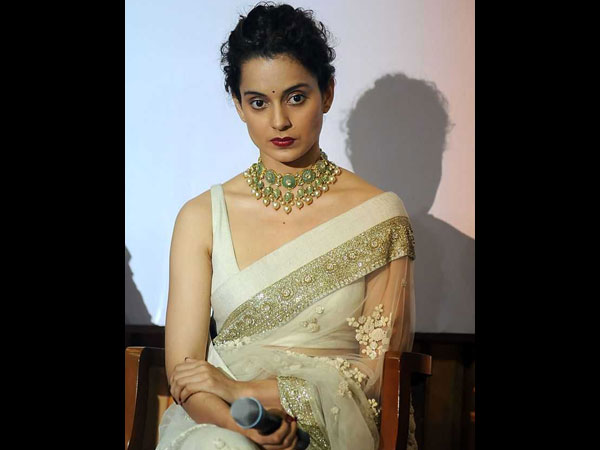 Kangana Ranaut: I Praised Lootera, Raazi; Why Do Others Pretend As If I Don't Exist?