Anuradha Paudwal recently hit headlines when a woman from Kerala claimed that the veteran singer is her mother. The lady named Karmala Modex residing in Thiruvananthapuram, even filed a case in the district family court about the same.

Modex alleged that Anuradha had handed her over to her foster parents Ponnachan and Agnes as the singer did not want to raise a child back then.

In an interview with Indian Express, she said, "About four-five years ago, my foster father Ponnachan confessed on his deathbed that my biological mother was actually Anuradha Paudwal. I was told that I was four days old when I was handed over to my foster parents. Ponnachan, who was posted in the Army in Maharashtra at the time, was friends with Anuradha. Later, he got a transfer to Kerala."

Modex further claimed that her foster father revealed her lineage just before his demise. She said, "Now, we have decided to pursue it legally. She's my mother and I want her back."

Meanwhile, Anuradha Paudwal slammed the lady's claims and told DNA, "I don't clarify idiotic statements made by a******s! It is below my dignity. Thanks for your concern." 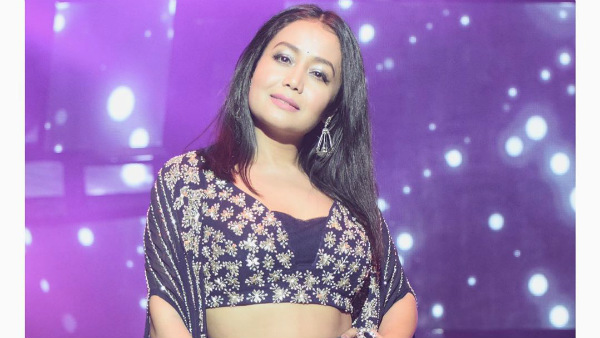 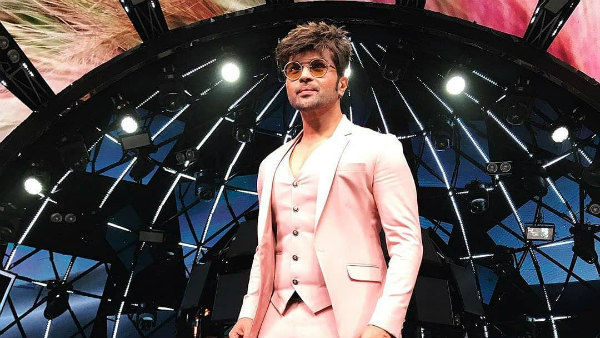