National award-winning filmmaker, Aditya Vikram Sengupta’s third feature in Bengali language, Once Upon A Time In Calcutta will have its World Premiere in the 78th Venice International Film Festival to be held from September 1 – 11, 2021. It’s the only Indian film in this year's festival edition and is competing in Orizzonti (horizons), a section dedicated to films representing new aesthetic and expressive trends in world cinema.

Once Upon A Time In Calcutta marks Aditya’s return to Venice International Film Festival after his debut film, Labour of Love, which premiered in Venice Days section, along with films by veterans such as Kim Ki-duk and Laurent Cantet where he won the FEDEORA award for Best Debut. His second film, the art house favourite, Jonaki premiered at International Film Festival Rotterdam 2018.

Inspired by true events, Aditya pays homage to Calcutta in his third narrative feature, which follows the life of a bereaved mother trying to desperately find a new identity, love and independence, but soon realizes that she is not the only scavenger in a city brimming with hunger. 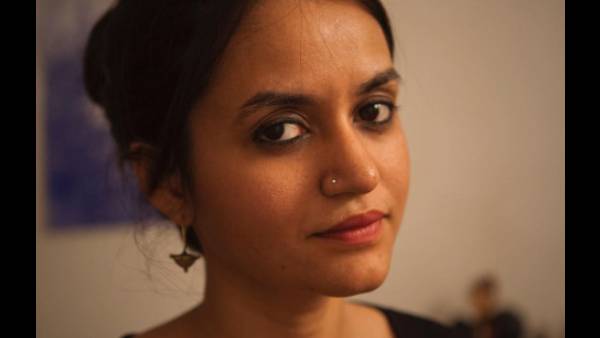 Thrilled about returning to Venice Film Festival, the writer-director-editor Aditya Vikram Sengupta says, "Venice is a dream festival for any filmmaker and we are extremely grateful and excited to be back with a Bengali film about the city, especially on the 100 birth centenary of Satyajit Ray”. 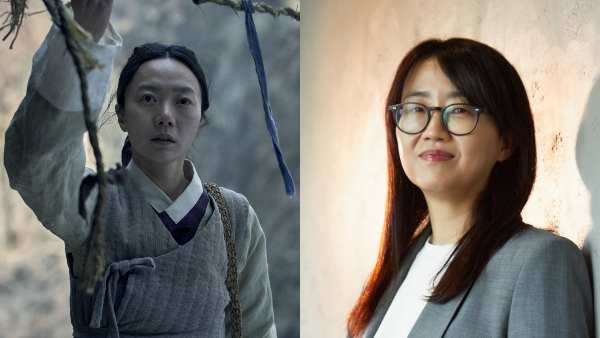 Presented by Wishberry Films and produced by For Films in association with Catherine Dussart Productions (France) and DUOFilm AS (Norway), the film is supported by Cannes L'Atleier, NFDC Film Bazaar, Sorfond and CNC cinema du monde.