Hollywood's iconic child actress, Shirley Temple has been honoured by Google with an animated Doodle. On Wednesday (June 9), the doodle celebrated the Santa Monica History Museum opening "Love, Shirley Temple," a special exhibit featuring a collection of her rare memorabilia in 2015. 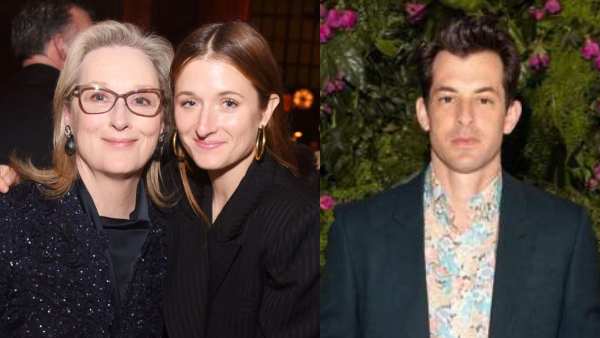 Temple was known to have helped millions of Americans through the hardships of the Great Depression as Hollywood's top box office draw. She later shared her charisma through her work in international relations. The Google Doodle features Shirley as a diplomat, an award-winning actor and a young dancing girl.

Born on April 23, 1928 in Santa Monica, California, Shirley began dance classes at the age of three and went on to be known as an actress, singer, dancer and diplomat "Little Miss Miracle". She began to grab attention for her signature dimples, blonde ringlet curls and strong work ethic, after she appeared in the 1934 toe-tapping musical Stand Up And Cheer.

Shirley starred in a dozen films in 1934 alone, including Bright Eyes, in which she performed one of her most famous routines 'On the Good Ship Lollipop.' By the time she became a teenager, Shirley Temple was one of the most popular actors in American cinema and had already grabbed an Academy Award at just six. 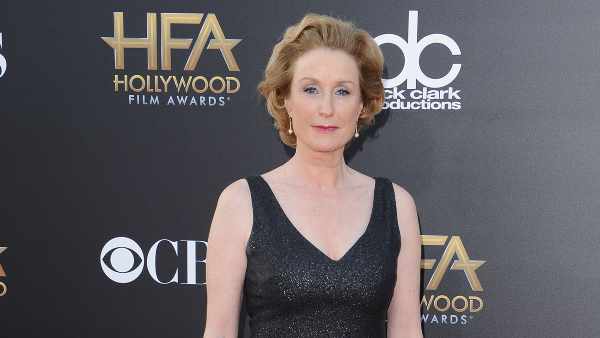 At 22, Shirley Temple retired from the movie industry as a Hollywood icon. Shirley was appointed as a representative of the US to the United Nations in 1969 and began her political career. She had dedicated her time for environmentalism and also represented her nation in 1972 at the UN Conference on Human Environment.

Shirley Temple passed away at the age of 85 on February 10, 2014, at her home in California. Temple's journey from a child actor to a breast cancer advocate is an inspiring one, even decades later.