Sandalwood actor Darshan's love for wildlife is well known. He often talks about the conservation of the environment and has taken several initiatives to support the same. The actor has been chosen as the brand ambassador of the Karnataka Forest Department and has also adopted a few animals at the Mysuru Zoo. On the occasion of International Tiger Day, Darshan renewed his adoption ties for another year. One of the tigers he adopted has been named after his son Vineesh.

The director of Mysuru Zoo, Ajit M Kulkarni, told TOI, "This is the sixth consecutive year that Darshan has renewed the adoption of a particular tiger. We appreciate his concern and care towards wildlife. His gesture will be an inspiration for people to adopt wild animals housed at the zoo." Apparently, Darshan has paid nearly Rs 3 lakh to maintain these animals.

For the uninitiated, the Yajamana actor is also actively involved in wildlife photography. A few months ago, an exhibition was held at Mysuru to showcase some of his best captures. The event was highly successful and reportedly collected Rs 3.75 lakh in three days.

Darshan's fans were highly impressed with his photography skills. The three-day-long event attracted many wildlife lovers and as many as 75 photographs from the display were sold for an impressive price. The money collected through the Darshan's Life And The Wildlife exhibition was submitted to the Wildlife department. 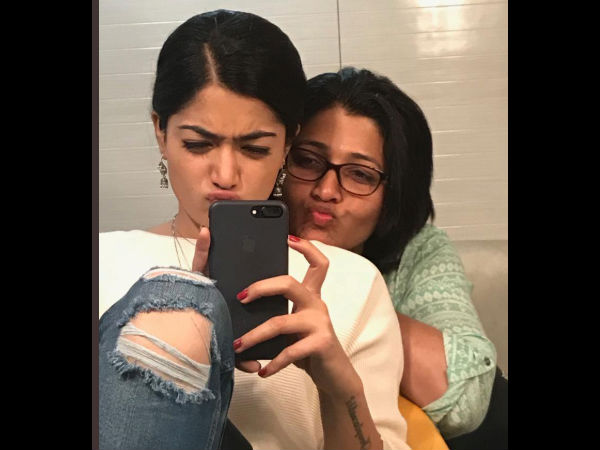 On the professional front, Darshan is awaiting the release of Kurukshetra and has also been shooting for his next film Robert.