Sandalwood's senior actress-director Vijayalakshmi Singh made her comeback with Yaana, which stars her three daughters. The coming-of-age film garnered good reviews and won fans' appreciation for its portrayal of the female leads. Vijayalakshmi Singh, in a conversation with TOI, discussed in length about bringing her three daughters Vaibhavi, Vainidhi and Vaisiri together for Yaana, which she always wanted to direct. She also said how she made it happen without disturbing their studies.

Discussing as to how she put the script together, Vijayalakshmi said, "After many years, I decided to direct the movie again. I wanted to make a movie for the youth. I wrote the script with someone else in mind. I was observing Vaibhavi, Vainidhi, Vaisari during the script discussion. When I personally asked them they showed the interest. Everything came together, so I decided to bring all my three daughters for the movie."

"Before making this movie, Jai Jagdeesh had a condition, there shouldn't be any problem with kids studies. But, they balanced very well when acting in this movie. They also passed exams with distinction. Their teachers are very appreciative," she further added.
All of her daughters look alike, and many a time were assumed to be triplets. To this, Vijayalakshmi responded - "So many people are asking this question. We kept it as a suspense. Let it be revealed in the movie. In fact, the difference between Vaibhavi and her twin sisters is 1 year and 3 months. So they all look a little alike." 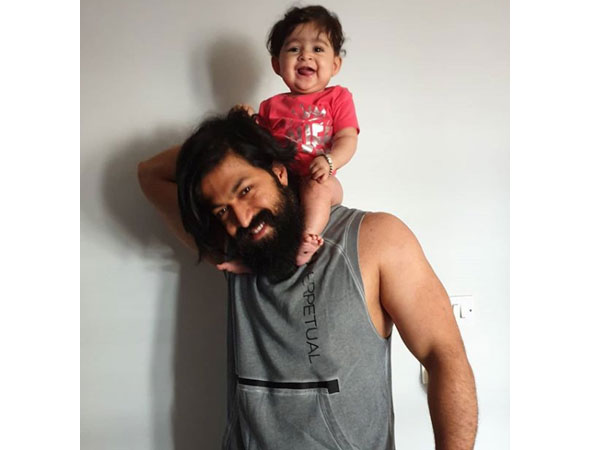 "This was challenging for me in the movie, to show their character and behaviour differently. I had never given anyone a script before, I just gave them the dialogues before the shoot. Just pretend like you're going to be realistic. All acted very well. I am proud of it, " Vijayalakshmi added.