At a fresh press conference held in Chennai, The lead pair of Shankar's recently released I(Ai) spoke about the movie's box office success and much more. Vikram, expressing his happiness about the movie being liked by the audience, also went on to say what is usually considered as unsayable.

When asked about the criticisms the movie has received, mainly from critics, Vikram responded by saying, "it's not possible to please everyone". The Pithamagan actor also went on say that because of its pre-release hype, the movie created very high expectations among fans from Shankar and the movie.

His comments indirectly indicates the fact that the movie did not have enough in it to match up to its pre-release hype and thereby disappointing a few movie goers and critics. Remarkably, his comments also match to what we had earlier mentioned in the movie's review to perfection.

The versatile actor also admitted that he did not expect the movie's Hindi version to amass the amount of money it has managed to collect so far as he is not a Bollywood actor and that hardly anyone knew him from North. He also said that the entire team of I was surprised when the Hindi version opened up with 75 percent occupancy.

Meanwhile Amy Jackson, Vikram's lady love in I, has already begun shooting for her next project opposite Udhayanidhi Stalin. Few days ago, reports about movie's title surfaced which claimed that 'Gethu' has been chosen as the official title which was later rubbished by Udhayanidhi. 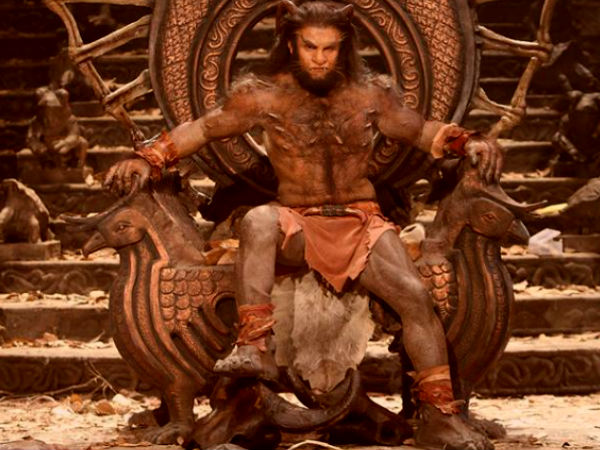