Asim Riaz has garnered a lot of praise and fan following owing to his stint on Bigg Boss 13. The handsome Kashmiri model recently starred alongside Jacqueline Fernandez in the T-Series single, Mere Angne Mein.

A source close to the development revealed, “Salman Khan starrer Kabhi Eid Kabhi Diwali will have three other actors play Salman’s brother. Asim has been offered the role to play one of the brothers.” For the uninitiated, the film is the official Hindi remake of Ajith's Veeram and Ayush Sharma has already been finalized to play one of Salman’s brothers.

The source went on to add, “The film has got a very emotional Hindu-Muslim angle and is a story about four brothers. Kabhi Eid Kabhi Diwali is actually a remake of Ajith starrer Veeram. The makers had bought the rights to the Tamil film and were planning to make it. They have tweaked the story a bit to suit the title and the pan-India audience.”

In the meantime, Asim will soon be seen alongside girlfriend Himanshi Khurana in a music video which will release on March 19, 2020. Asim shared the poster of the song Kalla sohna nai, and captioned it as, "This track is very close to my heart 'super excited for this."- (sic) 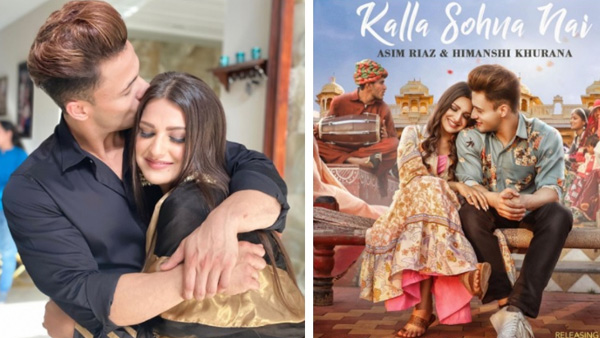 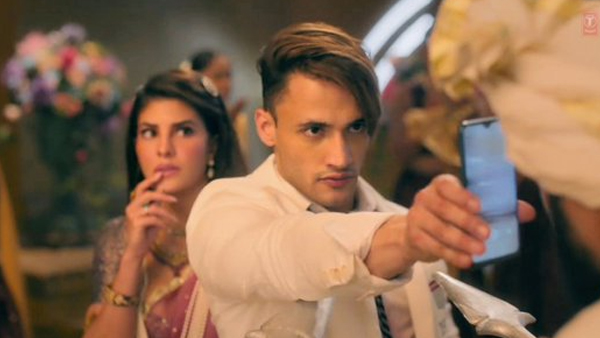