Talented actor Hasan Zaidi is looking for meaty work post his Star Plus show Zindagi Mere Ghar Aana. "Effective storytelling is in my new wishlist. I am no longer interested in playing an 'NRI with attitude'; the character also should have layers and maturity," said Hasan in an exclusive chat with Filmibeat.

He added, "There are a few TV and OTT offers on the table. However, COVID may rain on my parade. So, fingers crossed."


He refused to comment on what caused the Zama Habib production to shut shop in a huff and said, "I don't know what transpired between the producer and the broadcaster in terms of the numbers game. I would have hoped to have an extended stint. Those who watched the show loved it."

"I was blessed to get an author-backed role with all the trappings, i.e. action, romance and drama and even songs. Having been around for 21 years (he first tasted success with Kahaani Ghar Ghar Kii and Kyunki Saas Bhi Kabhi Bahu Thi), I don't take the news of shows going off-air too seriously. Jor Ka Jhatka Dheere Se Lage, as they say," added this artist who has dabbled on stage as well.

Does getting a big Star Plus show change the ball game? "Agreed, I got massive reach, but out here, signing your next show also depends on your last ratings. And this is not the first time I have got an extended break. I had earlier done Vikram Bhatt's film Horror Story and Life OK cop drama Shapath," he said.

Hasan's other TV offering includes Gumraah season 3 and Beyhadh 2. "Gone are the days when just doing a Doordarshan show or a film would guarantee success. Many factors can make or break a project," he said.

Hasan regards the YRF Television produced Sony show Khotey Sikkey as closest to his heart among all his shows and said, "I also loved my time on Tum Saath Ho Jab Apne. Unfortunately, the Sony Pal channel shut down original programming very quickly." 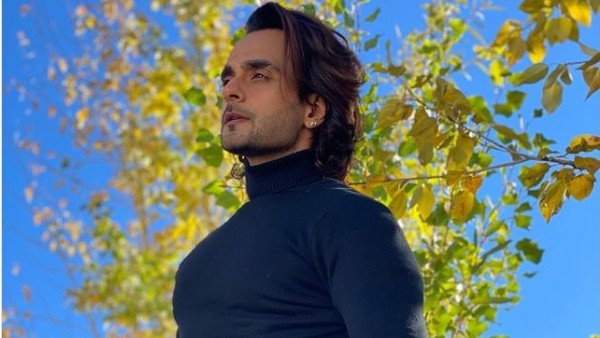 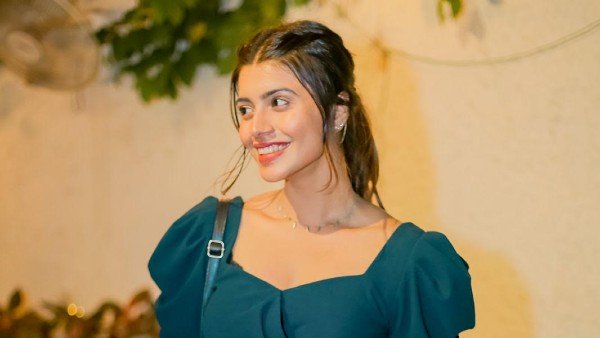 What keeps you going as an artist at a time of heavy attrition, actors coming and going? "A combination of stuff like how much do you love your craft, your financial condition, etc. For me, money alone is not the be all and end-all for choosing a role that makes you quite miserable."

Unlike most of his small-screen compatriots, Hasan is not all over social media, although he does have a presence. He concluded by saying, "I am not desperate to make Instagram Reels to be seen. It might work for some, so all the best to them. I want to be known for my work, and yes, sometimes I prefer to disconnect."