Assam-based girl Celesti Bairagey, who is well-known for being the doppelganger of Alia Bhatt, will be seen in Star Plus' new show Rajjo. The show is the Hindi remake of the Bengali show Aalta Phoring and also stars Rajveer Singh, Gungun Uprari and others in key roles.

Having launched with a maha aarti of Lord Shiva, Celesti Bairagey will be seen setting her feet on an energetic Shiv Tandav in the show.


Since it's a tough routine, the actress had to learn the high on the energy dance form. Celesti performed Tandav with all her heart and soul and it marked the best moment of her life. It was a big challenge for her as she had to perform the Tandav dance on a huge Dambroo which was quite unstable but she excelled it with her unleased dedication. Apparently, she rehearsed it and did a lot of attempts to bring it to perfection as it's a Shiv Tandav.
The actress said that she was excited when she heard that she had to perform Shiv Tandav. She added that it was mesmerizing and very special for her. 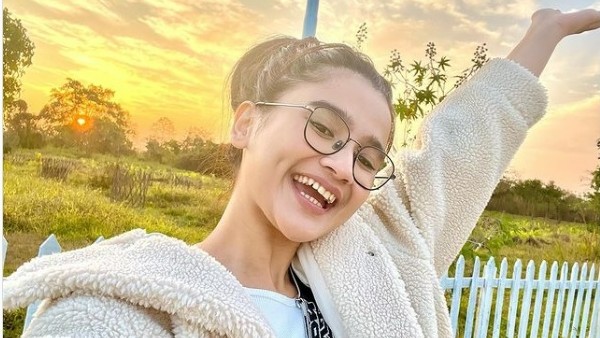 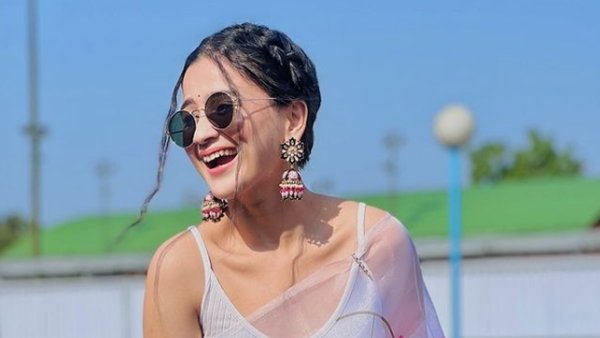 Celesti said, "It was really so mesmerizing to perform electrifying Shiv Tandav. I love to dance and also enjoy it a lot, but never tried my hand at it so rigorously. When I heard that I have to perform Shiv Tandav, I was very excited. It was really very special for me. It was tough but with the blessings of Lorde Shiva, I managed to do it. Hope the audience will like it."