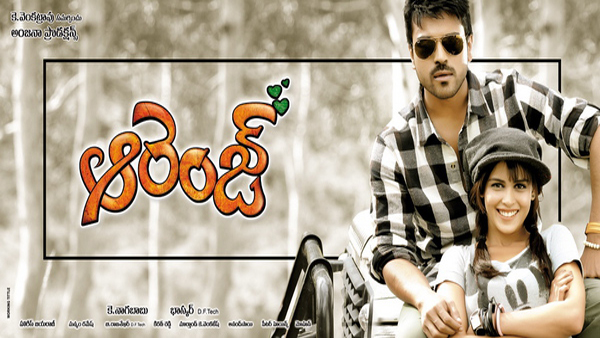 Ram Charan starrer Orange, a romantic drama with Genelia Deshmukh was a musical blockbuster when it was released in the theatres in 2010. The movie was made by Naga Babu AKA Nagendra Babu, Ram Charan's uncle under the banner Anjana Productions. The movie is infamous for leaving him penniless and pushing him into a huge debt. However, the movie attained cult status over the following years.

The story of Orange is set entirely in Australia and the film's supporting actors were flown to the country for the filming. It speaks about how one person cannot love a single person throughout their life and how they evolve with each passing day. Genelia was the female lead opposite Ram Charan along with Shahazn A Padamsee as the second female lead. Ram Charan and Genelia have put out a great show together as fans could connect to their chemistry and story.

The film completed 12 years and Naga Babu has put a tweet out on his Twitter handle saying that he will soon announce the details about the film's re-release. He shared a small video clip of the memes that were made by fans demanding a re-release of Orange. 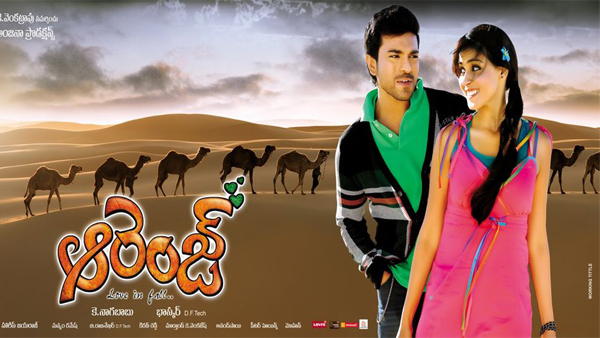 On demand of Orange Fans Soon Re-release of #orangemovie will be plan on a Good Ocassion." (Sic)

On demand of Orange Fans Soon Re-release of #orangemovie will be plan on a Good Ocassion. pic.twitter.com/B4bi0SMBEq

Orange is written and directed by Bhaskar, who was famous for his film Bommarillu. The film has melodious music composed by none other than Harris Jayaraj. The entire album is considered a classic and is one of the best in the career of Ram Charan.

The cinematography of Orange was handled by Kiran Reddy and B Rajasekhar. The film was edited by Marthand K Venkatesh.