"It is quite clear this was done with deliberate intentions to mislead public into believing that @Javedakhtarjadu has written the songs for Mr PM Narendra Modi when the song 'Ishwar Allah tere jahaN mein' is from @IamDeepaMehta film '1947:Earth'," Azmi posted on Twitter.

On Friday, Akhtar had expressed shock over his name being mentioned in credits of the film. "(I) am shocked to find my name on the poster of this film. Have not written any songs for it," he had written on the microblogging site.

Producer of the film, Sandip Ssingh had clarified that the team had used an old song penned by the veteran lyricist in the film and hence decided to give him the credit.

"Javed sahab is a senior writer in our country. We have grown up listening to his songs. We have used one of his old songs 'Ishwar Allah' from '1947:Earth' and gave him credit. T-series is our music partner. 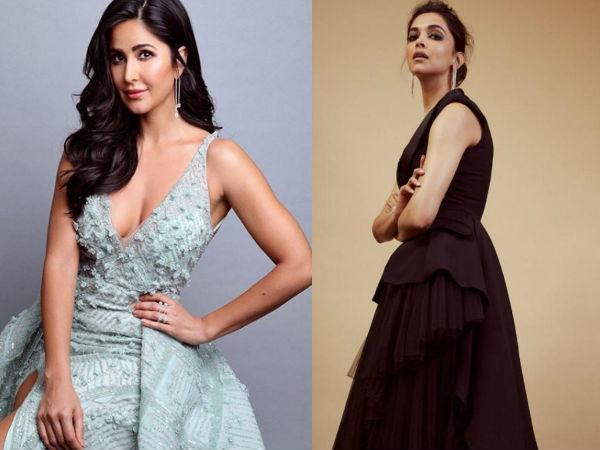 "I did not get any call from him and so I also did not call him. He spoke about it on Twitter, so even I replied there. But he could have called us," Ssingh had told PTI.

The trailer of the Omung Kumar-directed film, featuring Vivek Oberoi in the lead, released on March 20. The film, which also features Boman Irani, Manoj Joshi, Zarina Wahab and Prashant Narayanan, releases on April 5.