Farhan Akhtar's upcoming release, The Sky Is Pink, promises to take audiences on an emotional roller coaster. Bollywood celebrities are taking to social media to heap praises on the film. The film is directed by Shonali Bose and produced by Priyanka Chopra, who also stars in it. Farhan recently admitted that he always wanted to be in a film produced by Priyanka's production company. The Sky Is Pink is her production company's first major feature length film in Hindi.

According to IANS, Farhan said, "This film has a really heart-touching story. It is based on a true story and I feel the audience get connected quickly with real-life stories. Other than that, I always wanted to work with the film's director Shonali Bose after watching her last film 'Margarita With A Straw'. There is Priyanka (Chopra) in this film, who is also producing the film, and I was hoping that one day I will do a film produced by Priyanka's production company."

In the past, Farhan has directed Priyanka in Don and Don 2. The two have also co-starred in Zoya Akhtar's Dil Dhadkne Do.

Talking about the response the film has received, he said, "So far, we have received positive response and we have got good reviews, so now it all depends on the audience. We have a feeling that the film will do well." The Sky Is Pink is based on the true story of a young motivational speaker, Aisha Chaudhary, who died of pulmonary fibrosis, and the rift her disease caused in her parents' marriage. The film stars Zaira Wasim as Aisha.

The Sky Is Pink will hit theatres tomorrow, on October 11.

Farhan will next be seen in a film on boxing directed by Rakeysh Omprakash Mehra, titled 'Toofan'. 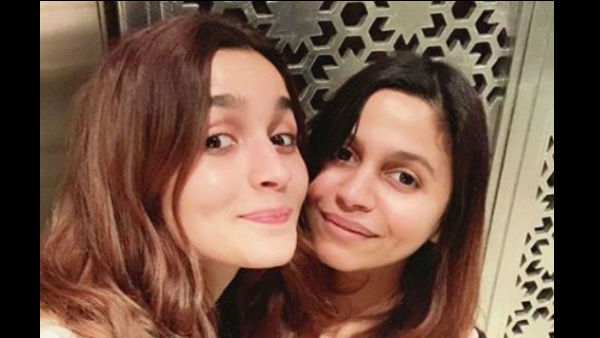