The 21st edition of International Indian Film Academy (IIFA) Awards, which was scheduled to be held in Bhopal at the end of the month, has been postponed in light of the Coronavirus (COVID-19) scare, organisers said on Friday.

One of the most popular award functions in the country was scheduled to be held from March 27 to 29 at Indore and Bhopal in Madhya Pradesh.

"With due regard to the growing concerns around the spread of COVID-19 virus and keeping the health and safety of IIFA''s fans and the general community at large, it has been decided to postpone the much-awaited IIFA Weekend and Awards 2020 celebrations, which were originally scheduled at the end of March," a statement issued by IIFA read.

A fresh date and plan for hosting IIFA in the state will be announced at the earliest, an official said. So far no positive cases of coronavirus have been reported in the state. 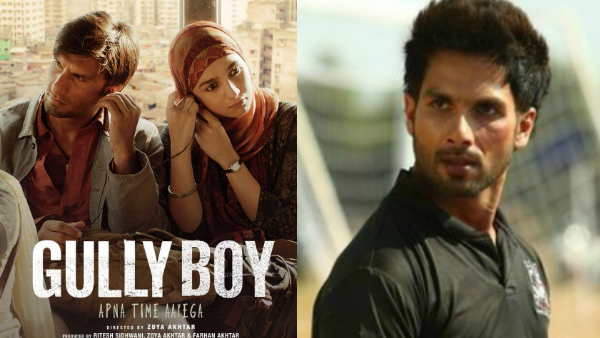 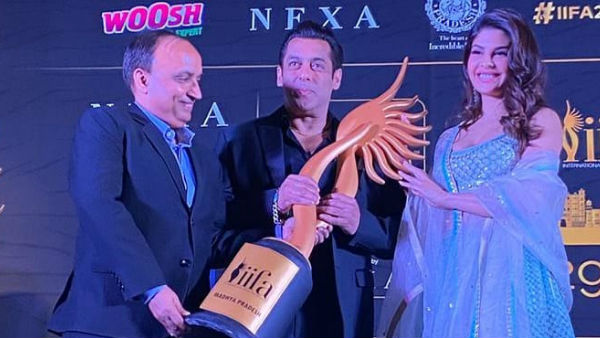