Shah Rukh Khan's Fan clocked 5 years today (April 15, 2021). The Maneesh Sharma directorial revolves around SRK's character Gaurav, a lookalike and big fan of Bollywood superstar Aryan Khanna (also played by SRK) who decides to ruin his idol's life after he refuses to grant him five minutes of his time.

The film also starred Shriya Pilgaonkar in a pivotal role. The actress essayed the role of Gaurav's Dilliwali friend Neha. On the completion of 5 years of Fan today, Shriya opened up about her experience and shared some memories of working in this Shah Rukh Khan-starrer.

Speaking about her first meeting with King Khan, the Mirzapur actress told ETimes, "Before I met him on the sets of Fan, I had bumped into him at a studio where I was assisting on a film. My director had taken me along for some work and when she spotted him and went over to speak to him, I was right there with her, so, she introduced me to him. For me, SRK is not just a star; I have always really enjoyed watching his interviews. He is so intelligent! Overall, he is somebody who takes interest in so many other things. I love the fact that he enjoys reading. Most of our conversations would be about books. For me, I was excited to see what kind of a person he is more than anything else."

Shriya recalled how Shah Rukh made her feel comfortable on the sets and told the daily, "I was not nervous at all; he made me very comfortable. It was very collaborative effort on sets. His charm lies in the fact that he makes everybody feel special and important."

The actress called Fan a "once-in-a-lifetime experience" when you work with a superstar of Shah Rukh Khan's stature.

Shriya was quoted as saying, "He was very warm and welcoming. He made sure everyone felt involved and part of the process. I was very comfortable. I remember shooting for a scene in a colony in Delhi. People in that colony were very excited to see Shah Rukh Khan. They were shouting his name. We had to shoot for a scene where we were talking to each other but the noise of the people screaming in the background was so loud that we couldn't even hear each other. It is really a once-in-a-lifetime experience when you work with a superstar of his stature.

The actress further gushed over King Khan and added, "SRK was really calm and he was trying to respond to as many people as he could and that was really nice to see. After the scene, we sat in the car and, of all things, we started discussing books. It was such a normal conversation that you would perhaps have with a friend. To me, that is really special."

On being asked if the Badshah of Bollywood gave her any tips or advice, Shriya revealed, "In one of my conversations, I had mentioned to SRK that I am also interested in filmmaking and that I had directed a short film and a documentary. He told me that he, too, loves the process of filmmaking. In fact, he also suggested a book on screenwriting called, 'Save The Cat' which I immediately bought. We would hang out whenever we could after the shoot. It was just a nice and easy experience. I think there is a lot to learn from him and the way he carries himself. In general, I think of him as a philosopher."

Workwise, Shriya Pilgaonkar will next be seen in Rana Daggubati's Haathi Mere Saathi. 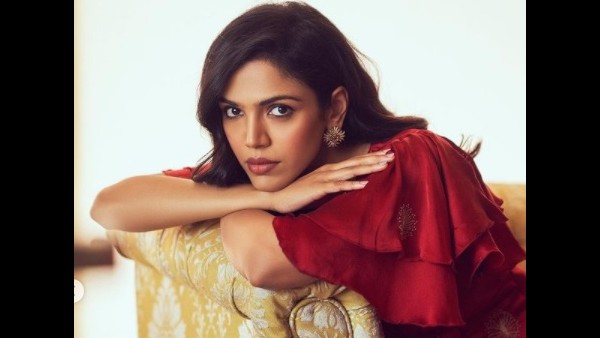 ALSO READ: EXCLUSIVE INTERVIEW: Shriya Pilgaonkar: My Parents Have Always Encouraged Me To Pave My Own Way 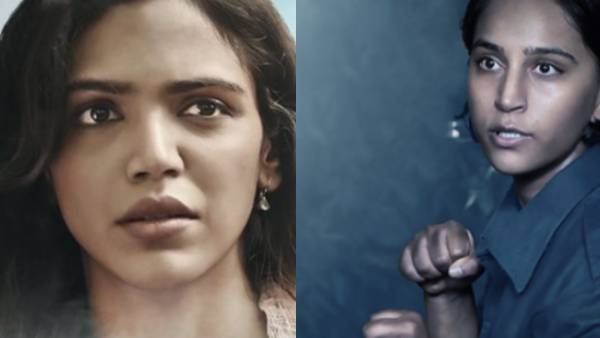