Sunny Deol's son Karan Deol made his Bollywood debut with Pal Pal Dil Ke Paas in 2019. However, the film failed to impress the critics and the audience as expected. Recently while speaking with a leading tabloid, Karan opened up on how he gathered his confidence back after the debacle of his first film.

The Junior Deol told Hindustan Times that he has been taking all the decisions on his own post his debut and revealed the piece of advice which his actor-father Sunny Deol gave him.

Karan told the leading daily, "After my debut, I was left on my own. I've been taking all decisions on my own. Dad said, 'You be your own person, take your own calls, learn from your mistakes'. That's the only way. Especially with what happened, right after Pal Pal Dil... , there was the pandemic and we were restricted to our homes." 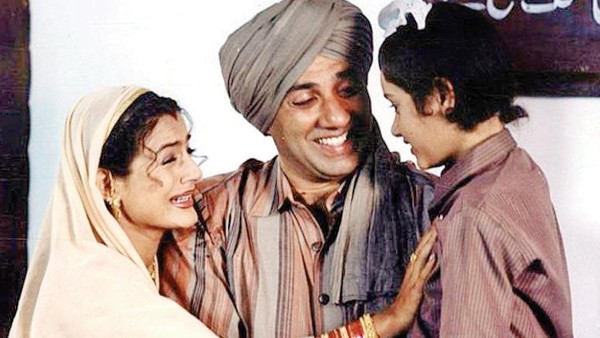 The actor also shared how the subsequent lockdown gave him enough time to get into a positive headspace and reflect on the choices he wants to make in his career. Karan revealed that he watched his old acting videos which reinstilled confidence in him.

"I was with my chacha (Bobby Deol), dada (Dharmendra) and papa... there was the whole family vibe. I watched my old acting videos I did in film school. I saw how happy I was. I started acting because I love it, so I can't let anything put me down. It reinstilled confidence in me. Somehow through lockdown, I recharged myself. I got into a positive headspace to go another round," Karan was quoted as saying by Hindustan Times.

Meanwhile, Karan has started prepping for the role of a boxer in his upcoming film Apne 2 which has him sharing screen space with his father Sunny Deol, uncle Bobby Deol and grandfather Dharmendra.

The young lad said that he has learnt from his family members never to give up and promised to get back harder and do what he loves to do. 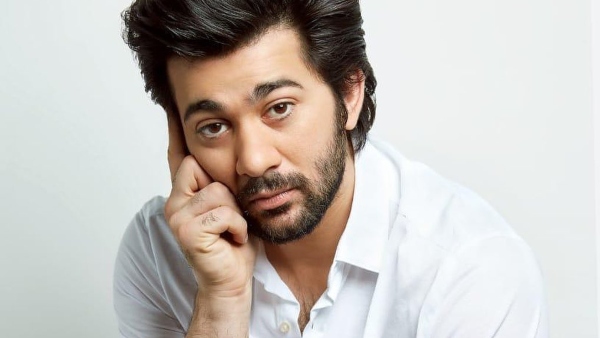 Karan Deol On Resuming Shooting: I'm Excited To Be Shooting For Something Different And Fun

Karan said, "I would never give up. I've learnt from all my family members to never do that. I'd get back harder at it, and really do what I love in life," he assures.

Speaking about how he is inspired by Farhan Akhtar when it comes to prepping for his upcoming film, he shared, "I saw Farhan (Akhtar, actor) sir in Toofan. He had a certain attitude and mindset that when you come out, you've to look like a fighter. It was physically taxing, and at the end of the evening, you just want to give up. But you wake up in the morning again and prep for it."

Apne 2 is helmed by Anil Sharma.