Last year in February, Tiger Shroff had dropped a pleasant surprise for his fans when he had announced that his debut film Heropanti will be getting a sequel titled Heropanti 2. Soon, it was revealed that Tara Sutaria has been locked in to play the female lead. 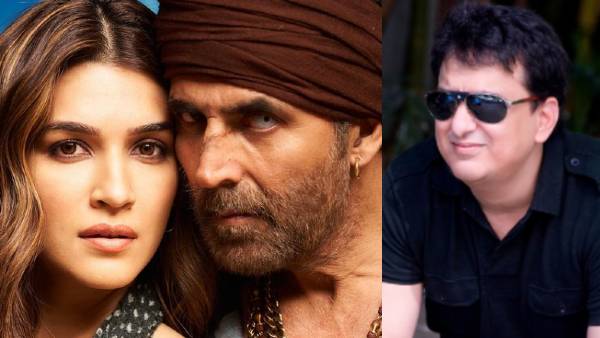 Now, if the latest buzz is to be believed, Nawazuddin Siddiqui is the latest addition to the cast. As per a report in Filmfare, the Sacred Games actor has been roped in to play the main antagonist in the movie. Interestingly, Tiger and Nawazuddin had earlier shared screen space in Sabbir Khan's 2017 film Munna Michael.

Coming back to Heropanti 2, the first shooting schedule of the film was wrapped in Mumbai before the second wave of COVID-19 pandemic brought everything to a halt. Reportedly, Nawazuddin will join the cast once the second shooting schedule resumes after the lockdown restrictions are lifted in Maharashtra.

Earlier, Tiger Shroff had said that he is blessed and grateful to be carrying forward the Heropanti franchise with his mentor Sajid Nadiadwala. Music maestro AR Rahman will be composing the music for the film while Mehboob has been roped in as the lyricist. 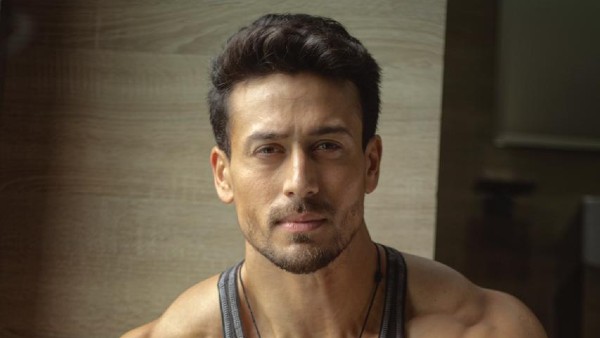 Tiger Shroff Marks 7th Year In Bollywood, Expresses Gratitude To Fans: 'Without You Guys, I'm Nothing!'

Speaking about the music of Heropanti 2, Mehboob recently told ETimes in an interview, "The songs in Heropanti 2 are going to be a full package. It will have songs for everybody and every situation. My fans can expect something really special in the film. I assure you that the combination of AR Rahman and Mehboob will not disappoint you. I hope we get the same love and blessings as we have got earlier."

Directed by Ahmed Khan, Heropanti 2 is scheduled to release on December 3 this year.