Reliance Entertainment and Amblin Partners' 1917, directed by Oscar-winning director Sam Mendes has shown stellar results at the box office worldwide. The 'one continuous shot' war thriller, inspired by the Director's grandfather's stories, is a major success at the box office, in addition to receiving all round critical acclaim.

Starting out at the No. 1 slot at the US box office in its wide opening weekend, the film has now grossed over US$ 200 million worldwide in theatrical sales and is still dominating cinemas.


1917 has also been on an incredible award-winning spree at every major event besides the 10 Oscar nominations, including 'Best Picture' and 'Best Director,' for the forthcoming 92nd Academy Awards, and 9 nominations for the BAFTA awards. The prestigious BAFTA and Oscar ceremonies are scheduled to be held on 2nd and 9th February 2020 in London and Los Angeles respectively.

1917 has won three Awards at the Critics Choice Awards 2020 for 'Best Director', 'Best Cinematographer' and 'Best Editing'. The film is also the 77th Golden Globes winner in the 'Best Picture-Drama' category, and was honoured with the Best Director's award for Sam Mendes. 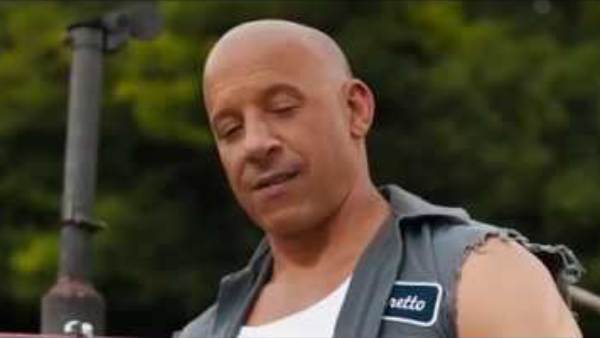 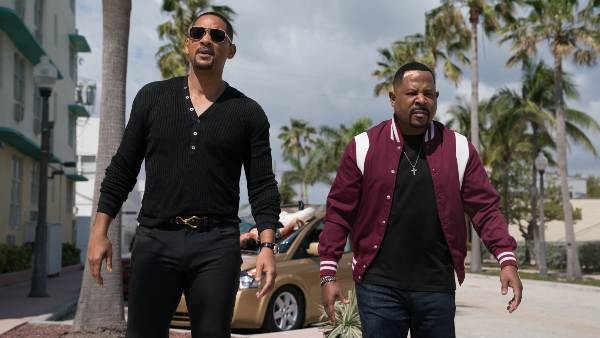 Also Read: Bad Boys For Life Movie Review: Will Smith And Martin Lawrence Get It Right This Time